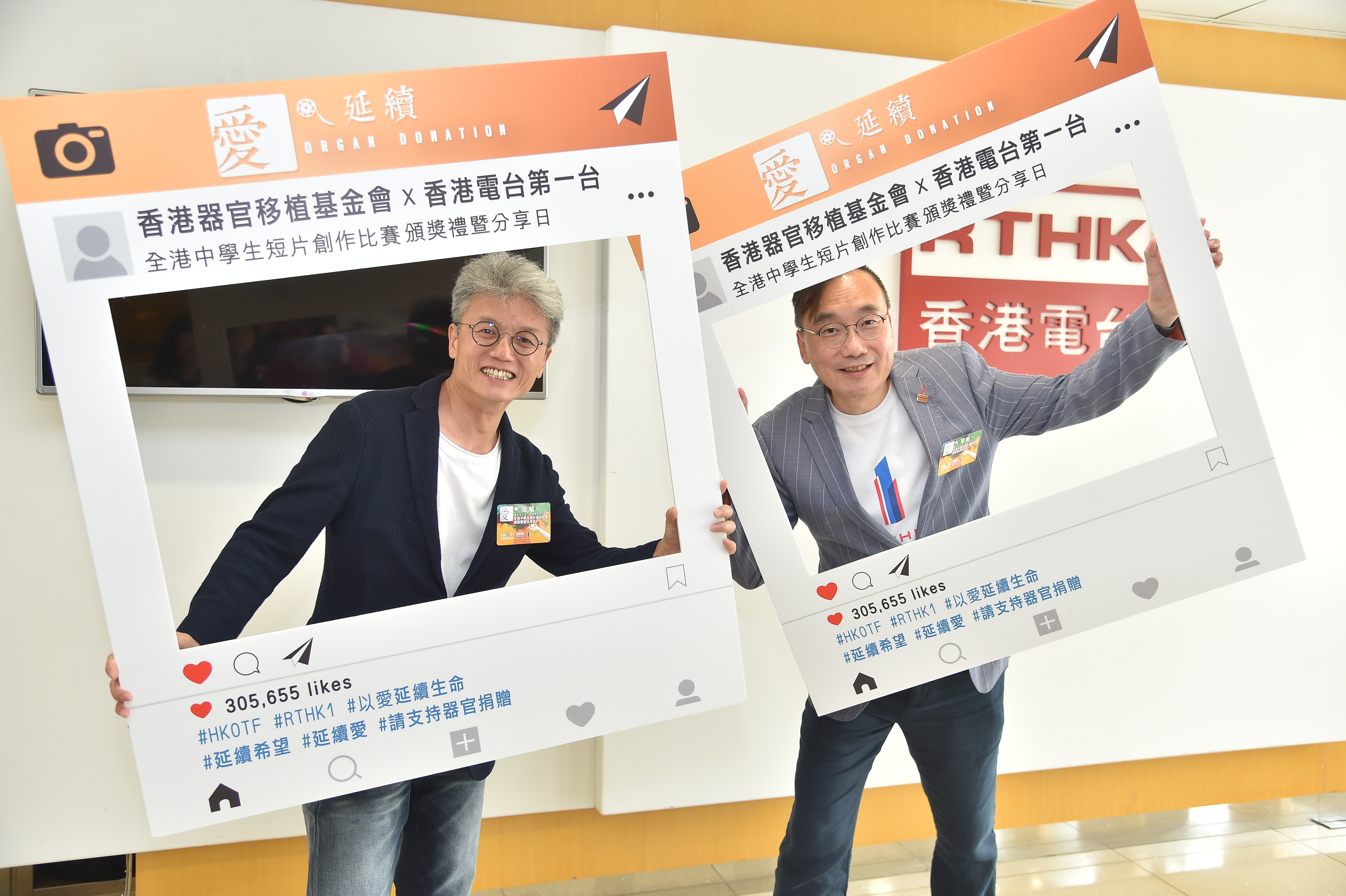 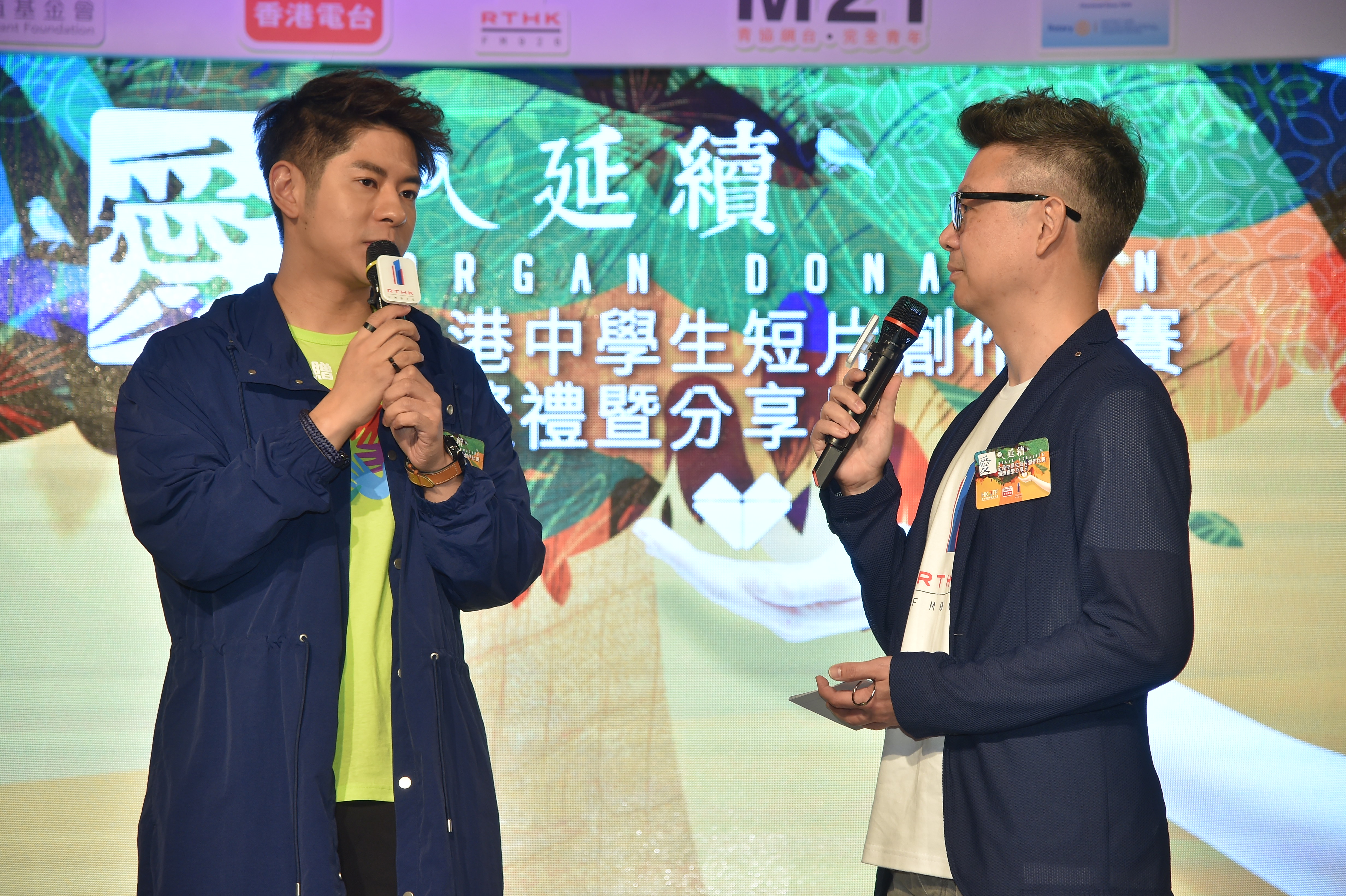 Alfred Hui, also a dentist, shared his view on organ donation. He encouraged people to register as an organ donor. 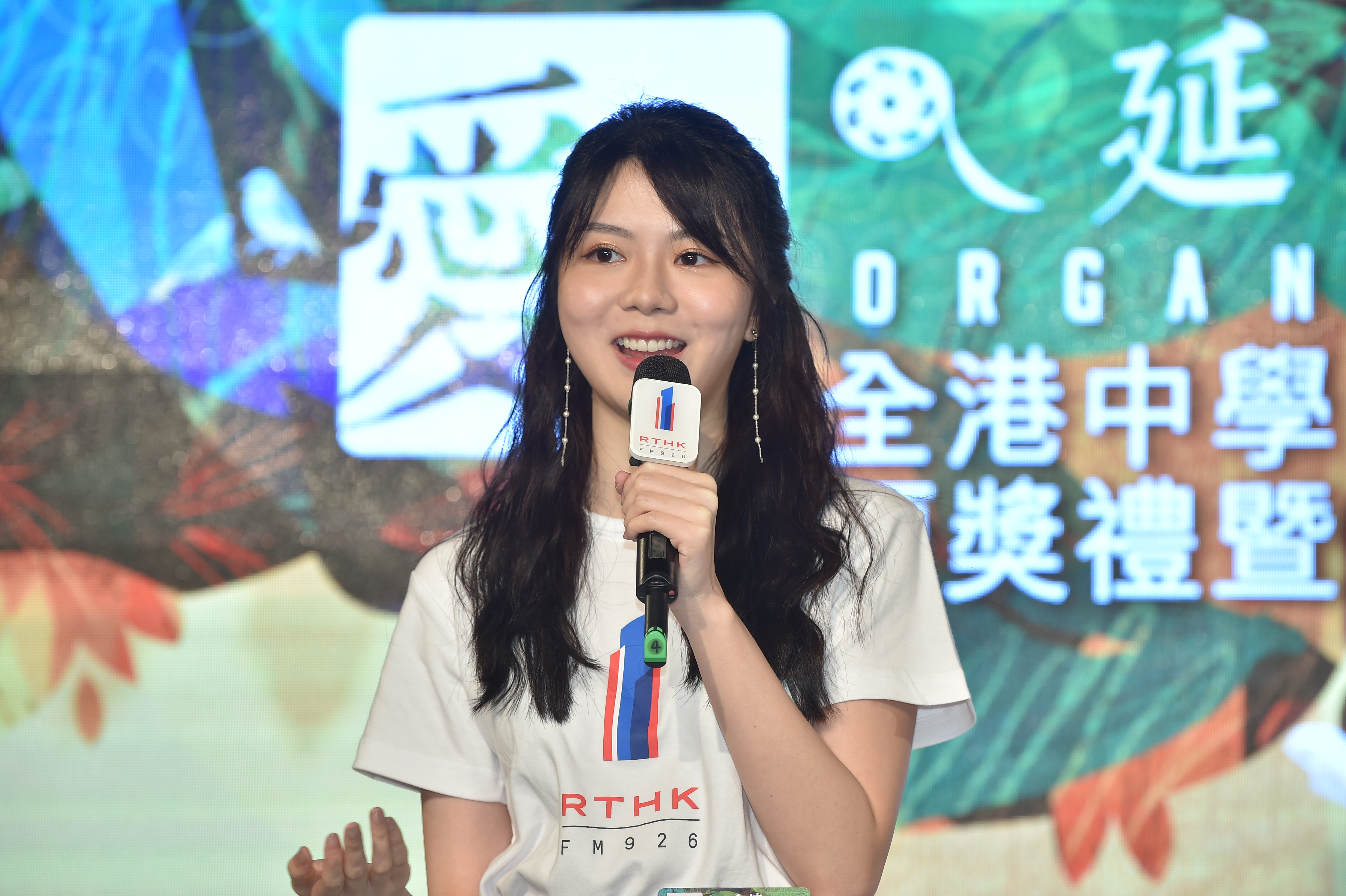 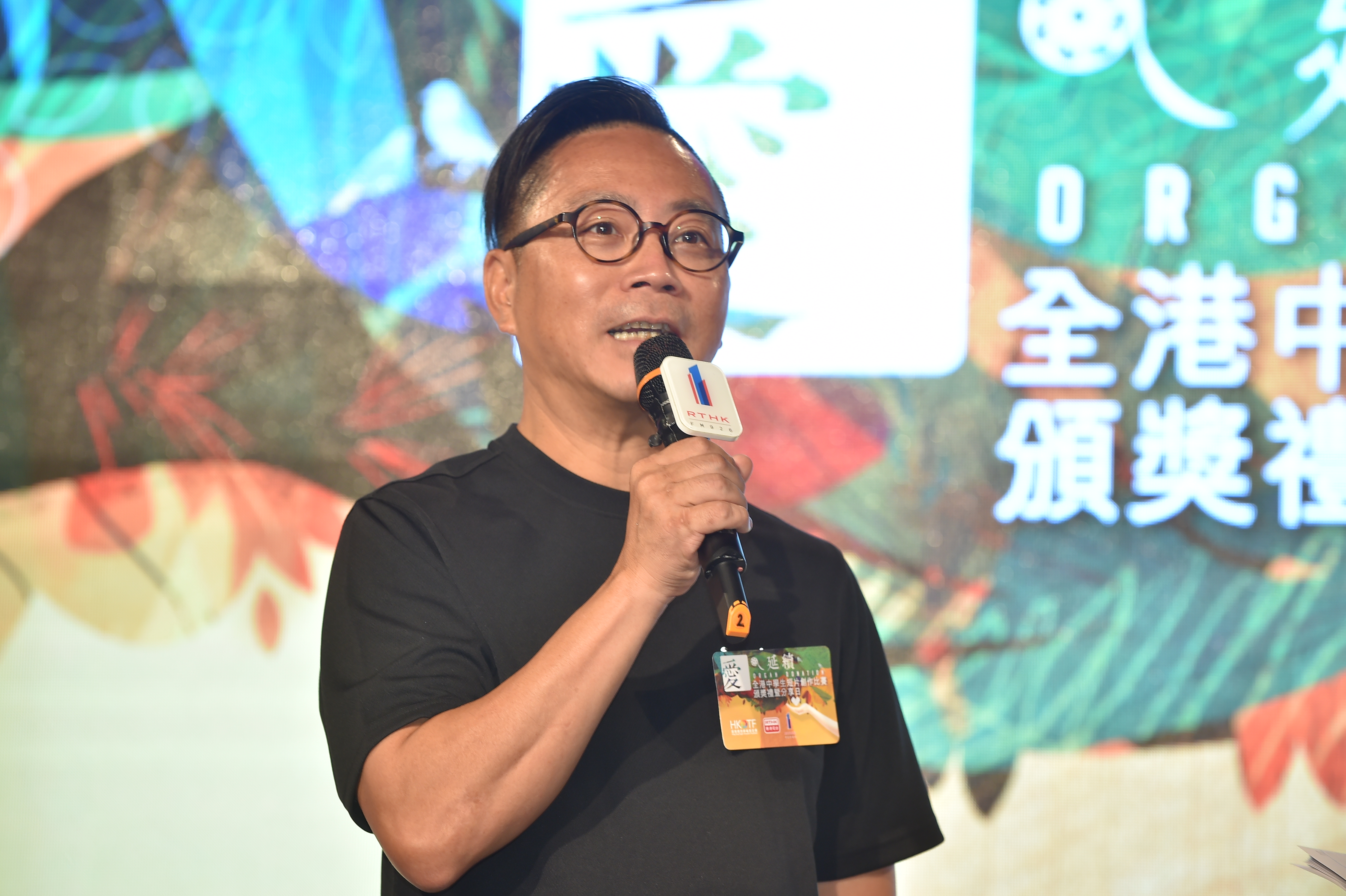 Wong Kwong-keung hoped student can improve their video-shooting skills by appreciating  the works of other artists on new media.

The “Love‧Continued” Short Video competition was co-organized by HKOTF and RTHK Radio 1, with The Hong Kong Federation of Youth Groups Jockey Club Media 21 and Rotary Club of Hong Kong Northwest as the supporting organizations. With “Love‧Continued” as the theme, the younger generation was encouraged to make use of their creativity to produce short videos that could inspire people about the donor’s spirit of selfless love and to bring hope to patients suffering from organ failure.

There were 46 submissions in Phase I, coming from 41 schools with 293 students. At the end, 22 teams (from 21 schools with 148 students) submitted their videos before the deadline.HKOTF formed a judging panel which included Film Directors Wong Kwok-keung and Wong Chun, Creative Director of Advertising agency Connie Lo, HKOTF founding President Dr. Ho Kai-leung, Kelvin and Multimedia Creator Leung Wing-chung. 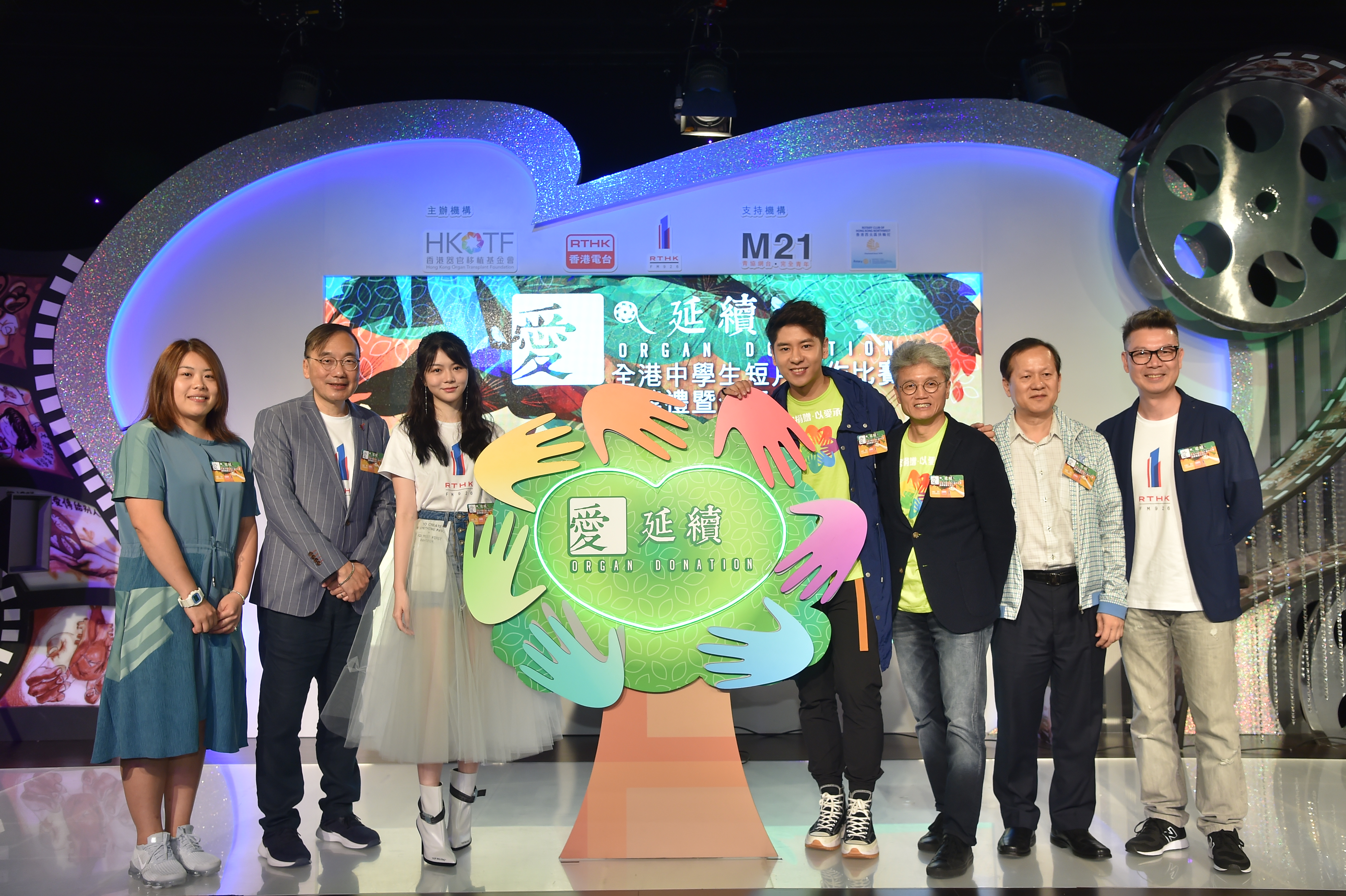 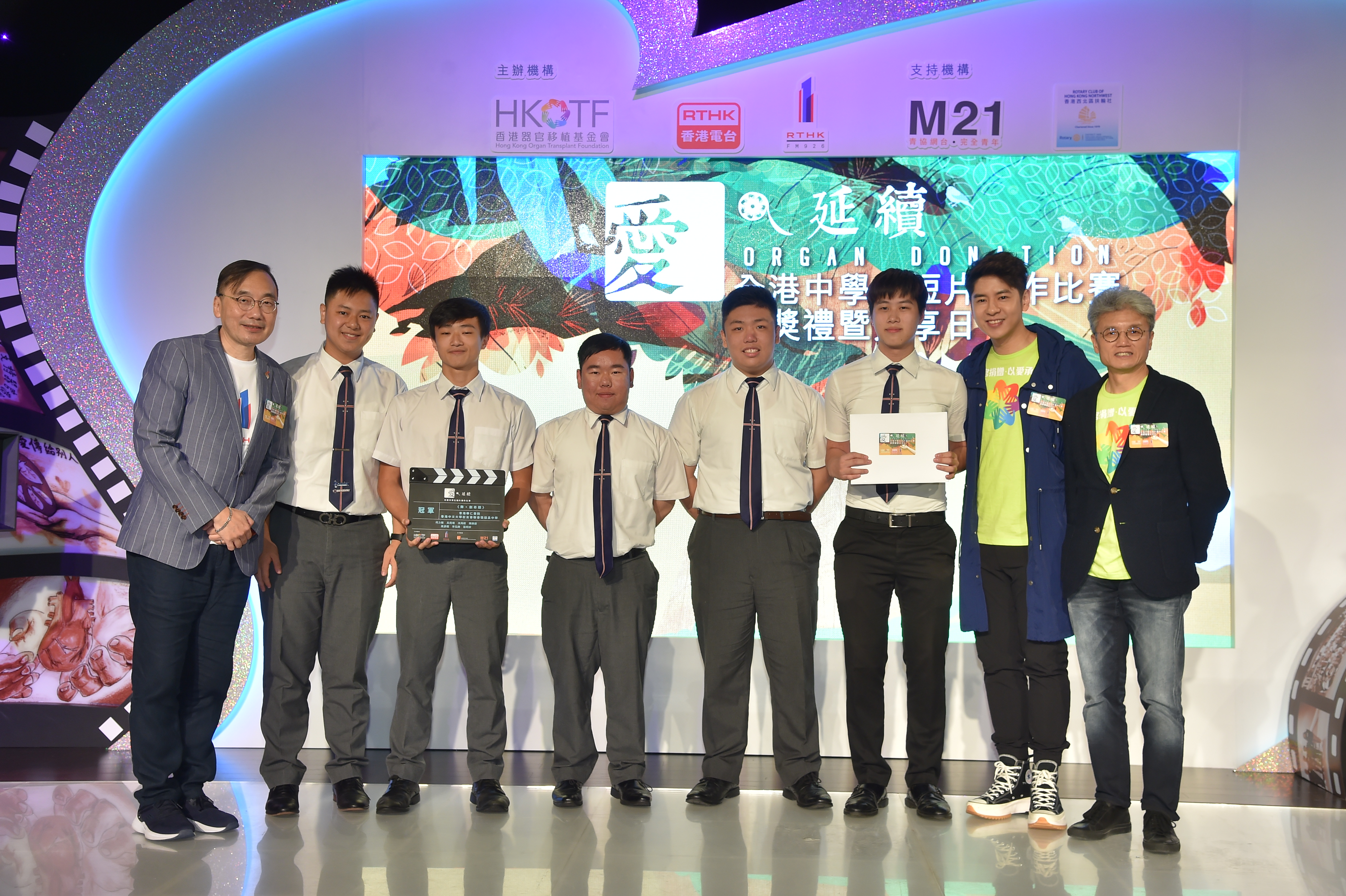 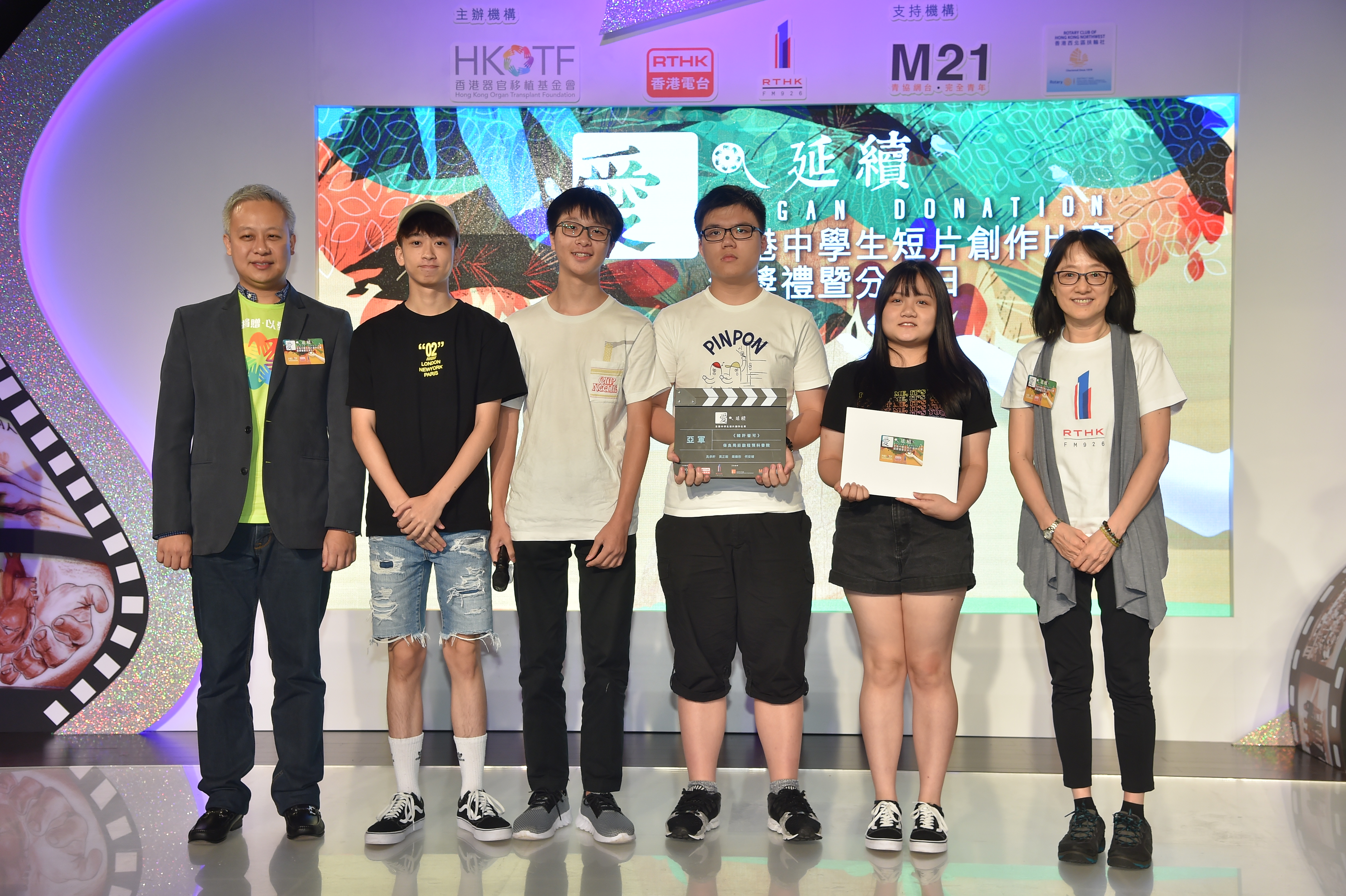 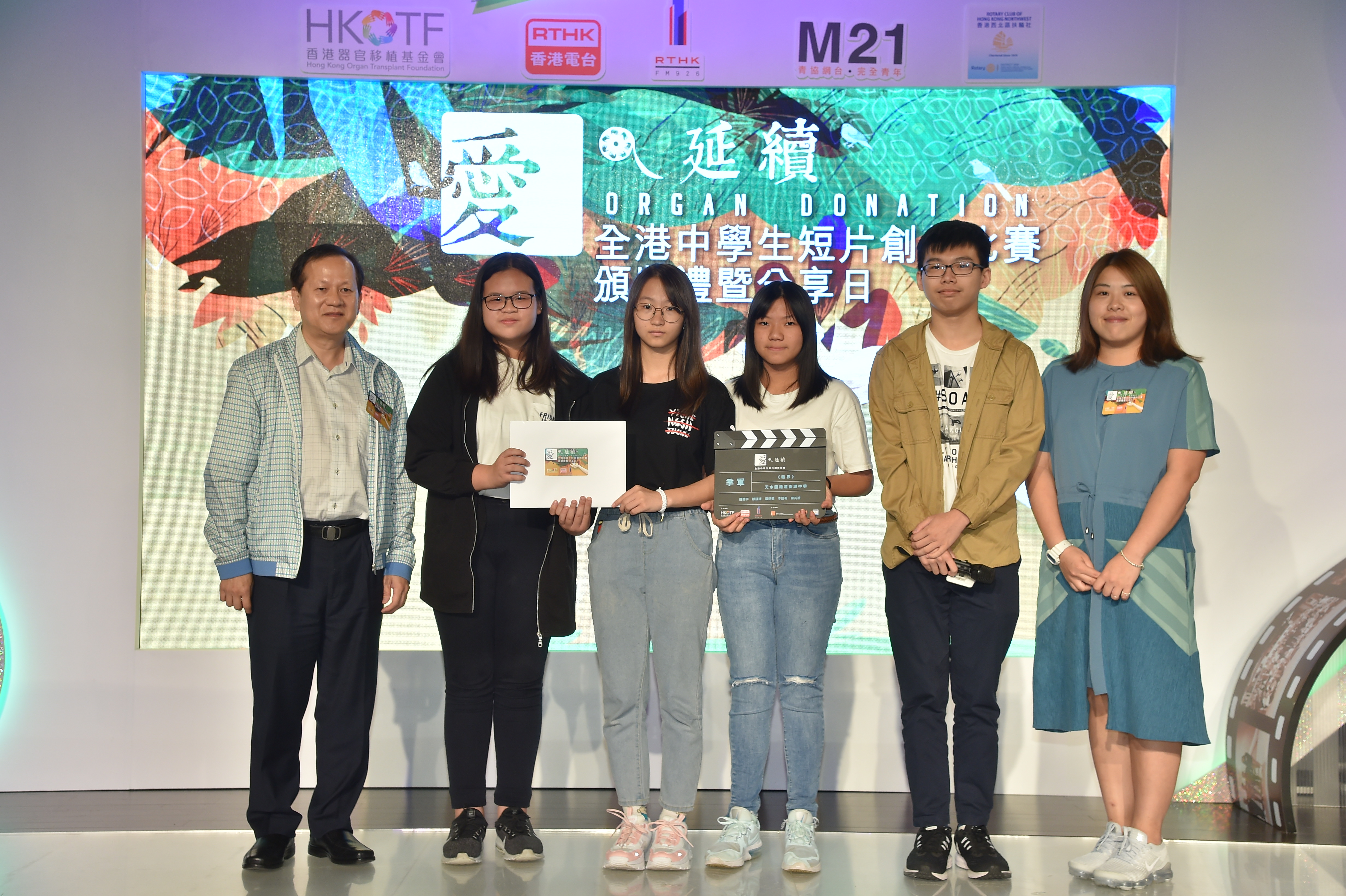 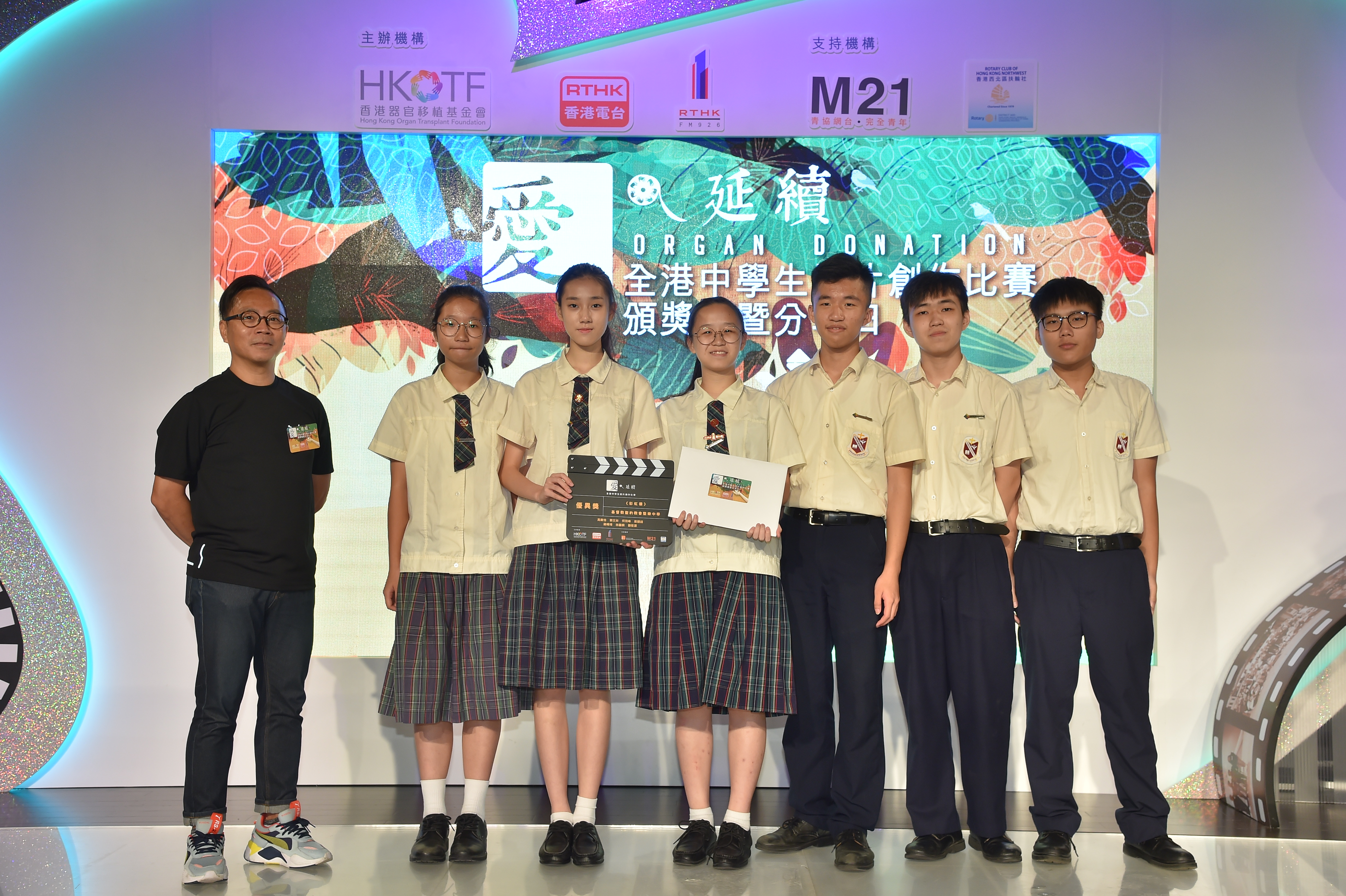 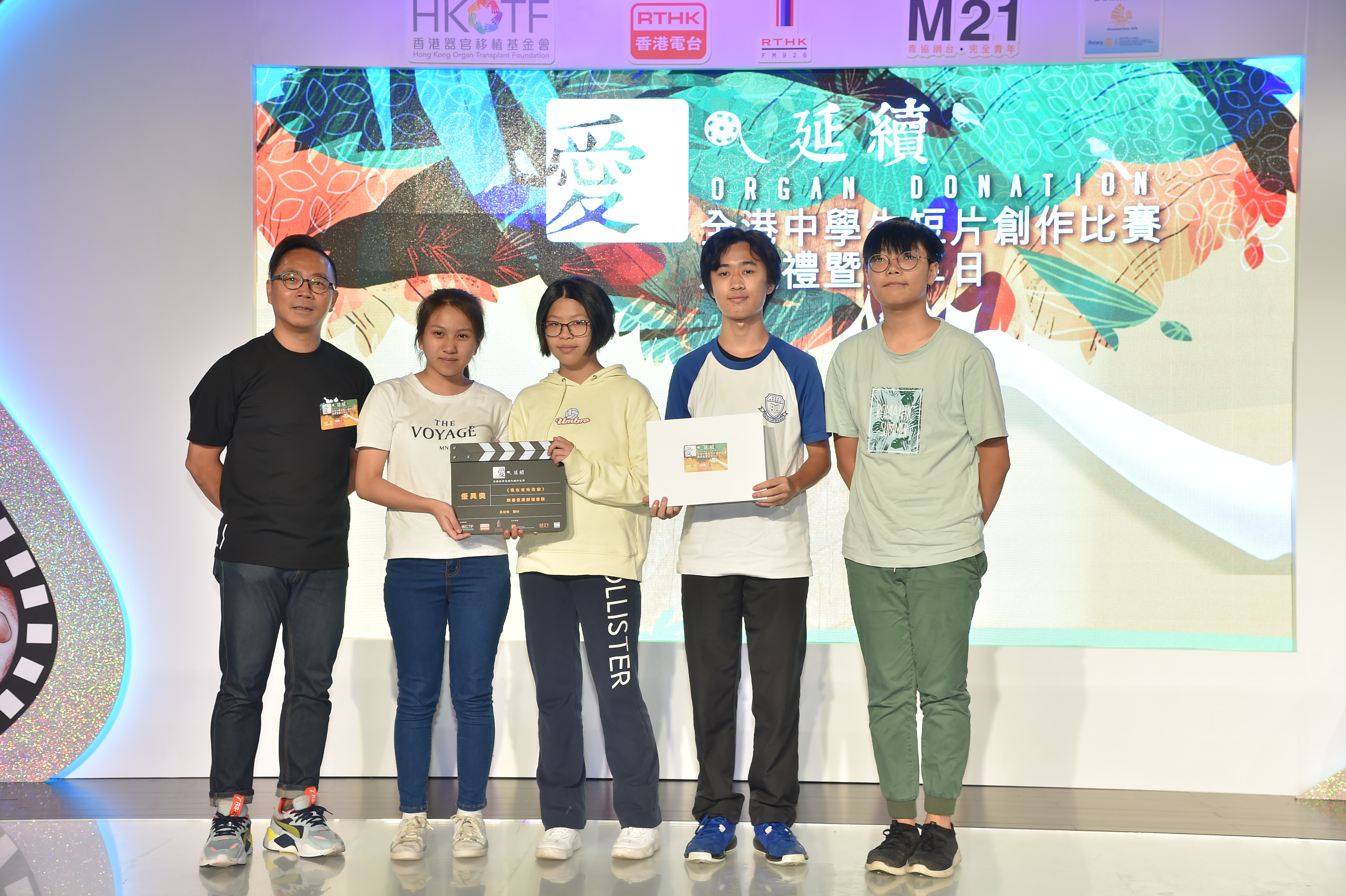 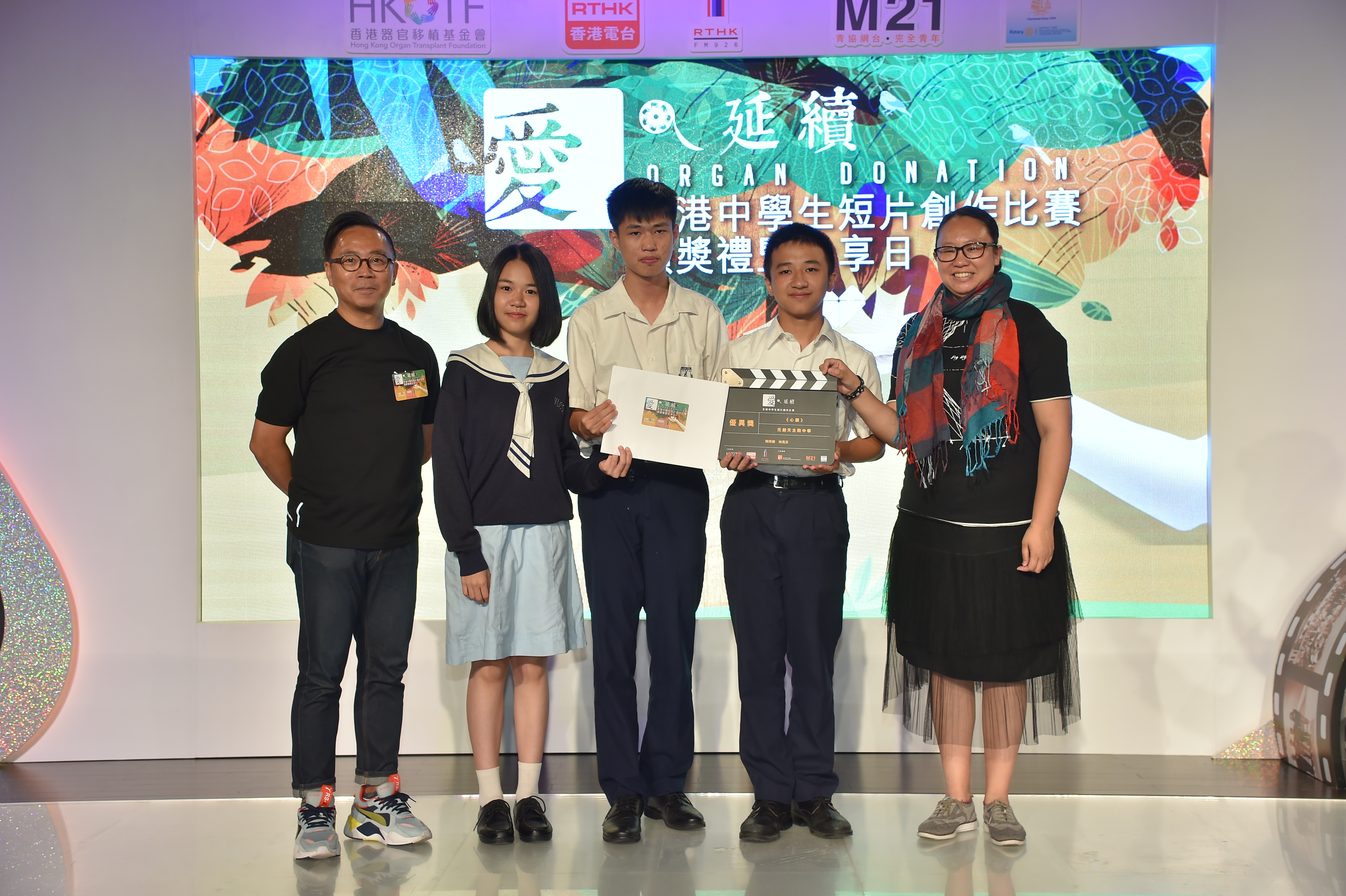