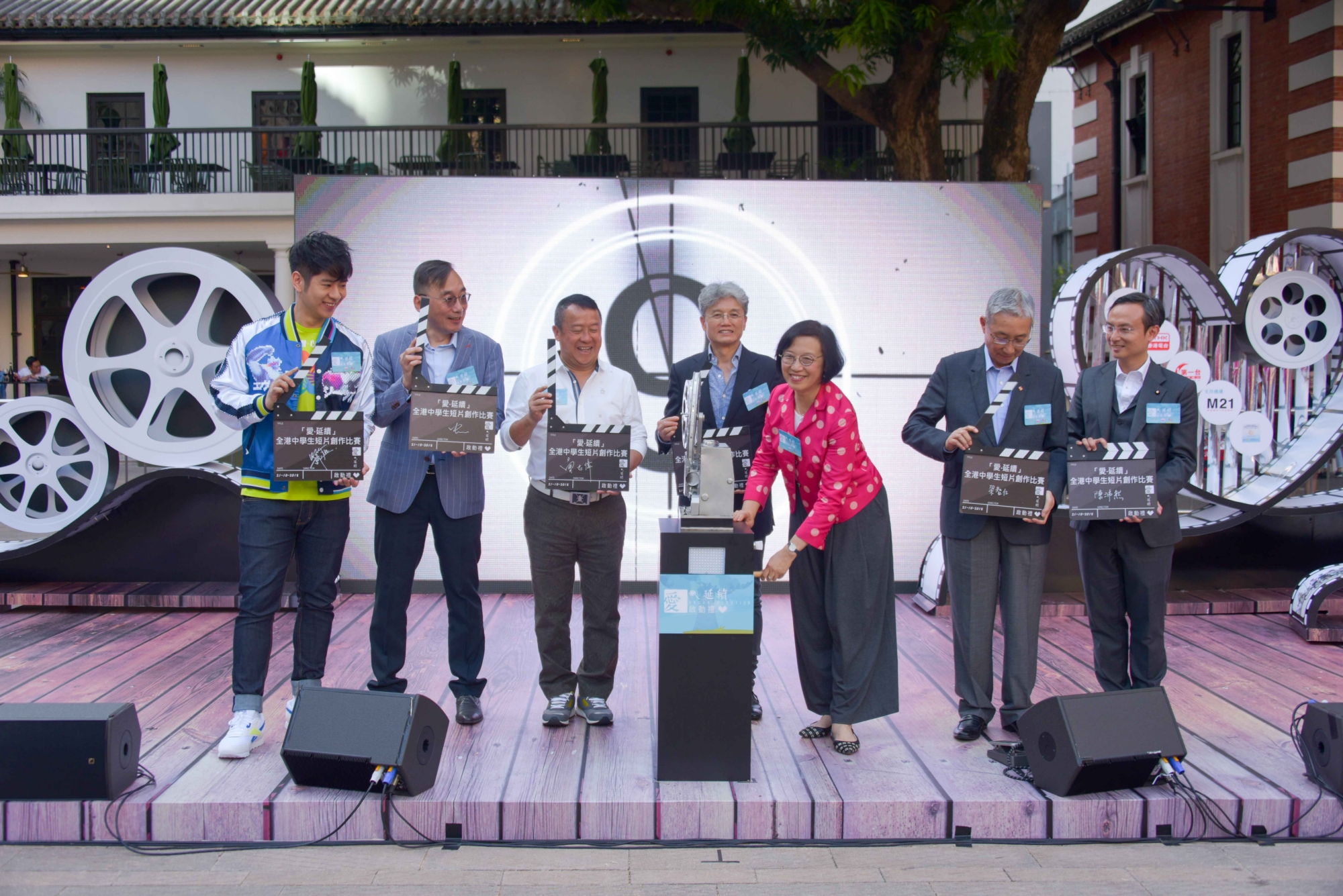 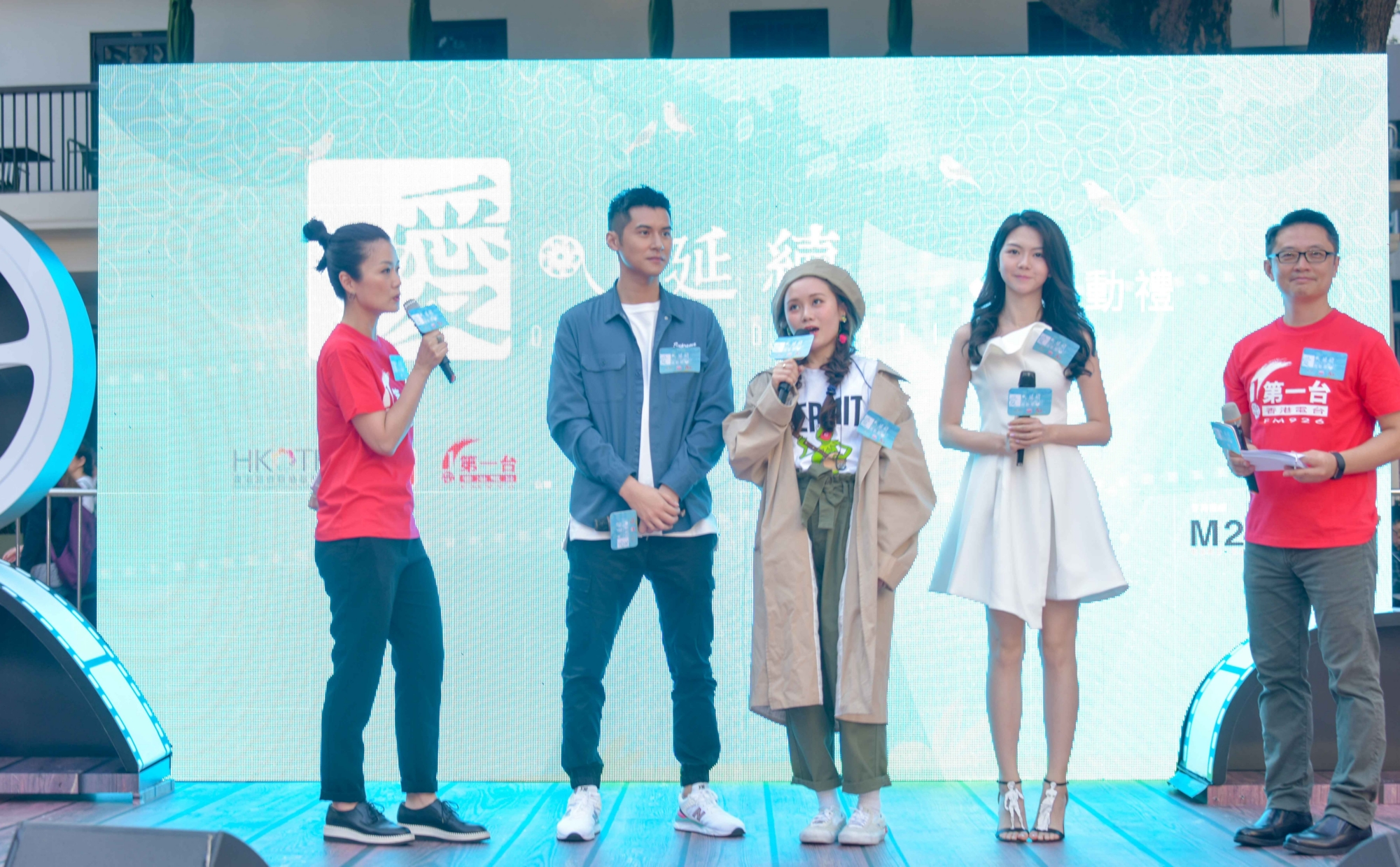 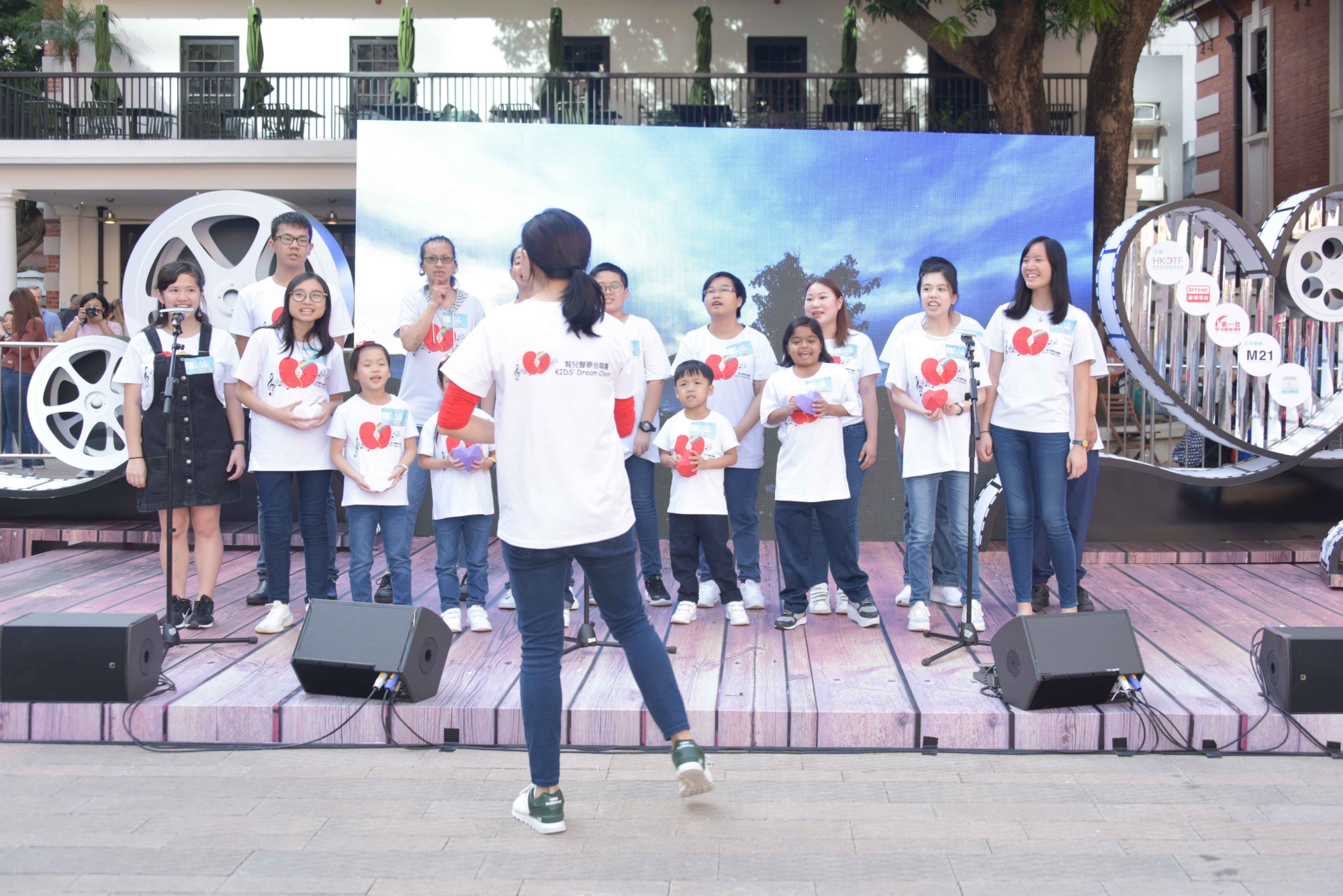 Kids’ Dream Choir called for the support of organ donation through music performance. 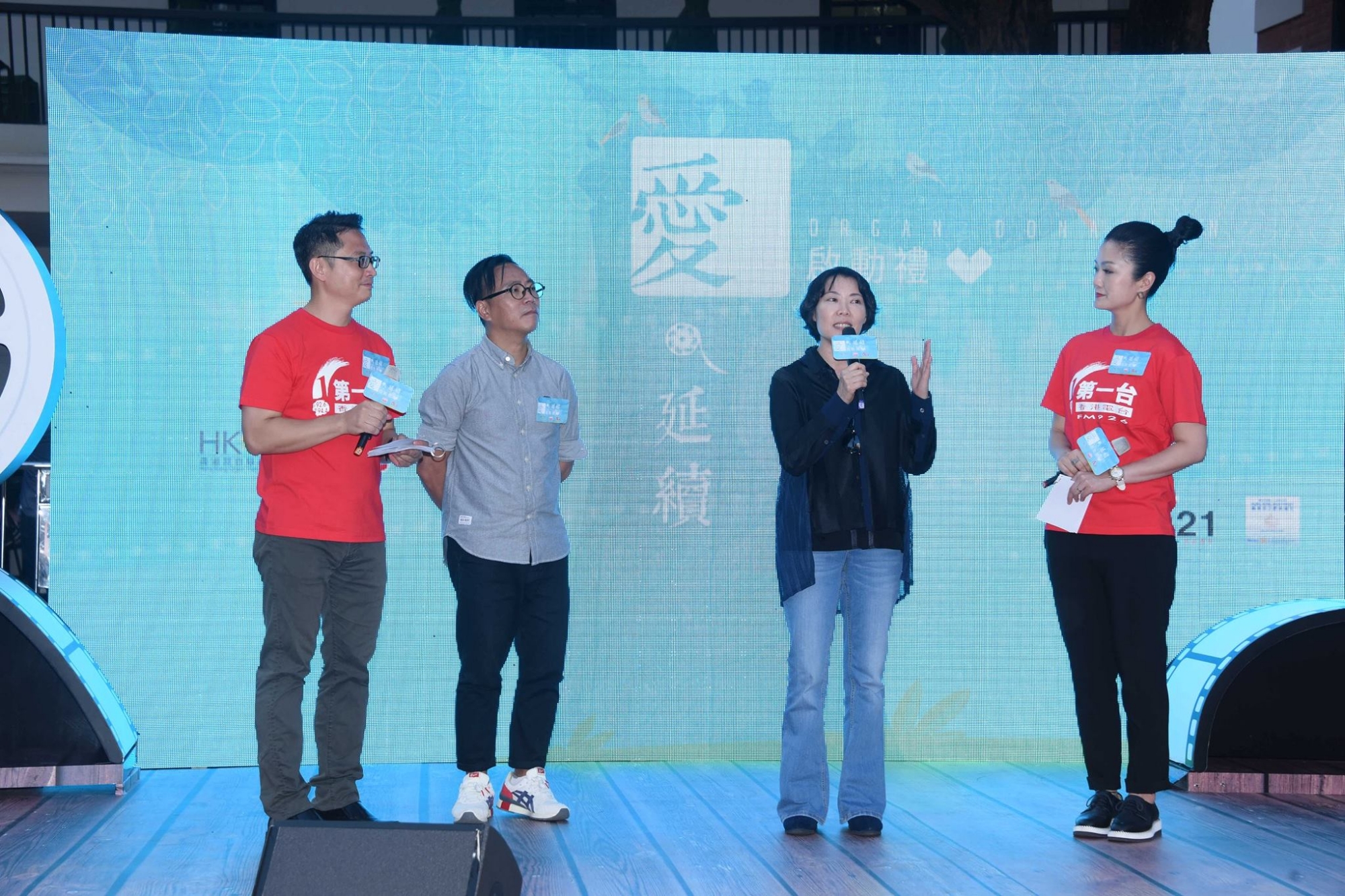 In the opening speech, Prof. Sophia Chan said that only 290 000 registration was recorded on the Centralized Organ Donation Register out of over 7 million population, which was a very small portion. Government and Hospital Authority had been striving to promote organ donation while the educational efforts by the Foundation and the community were also very important. She appreciated the Foundation’s education in schools.  She hoped that the registration would continue to increase with the support of the community.

“I express my gratitude to organ donors’ dedication to bring a new life to the patients.” Prof. Sophia Chan appreciated the donors in her speech.

“Organ transplant is the only way to bring a new life to the patients with organ failure and their family members”, said Dr. Kelvin Ho in his speech. He said that Hong Kong’s organ donation promotion was still at the starting stage that there was still a long way to go. He hoped the younger generation could use new ways to spread the message of organ donation to friends, family and the community through joining the “Love‧Continued” Secondary Schools Short Video Competition.

Mr. David Ho said life was inevitably full of ups and downs but love could help overcome the difficulties. He wished that the campaign could help spread love and health message to Hong Kong people.

“Love‧Continued” Secondary Schools Short Video Competition aims at encouraging the young generation to produce impressive short videos with creativity. They could spread the love of organ donation to the community and light up the life of patients. In the first phase of the competition, the participants are required to submit a story outline in 500 words and the shortlisted teams would be invited to join the second phase to produce a video within 3 minutes based on the story outlines.