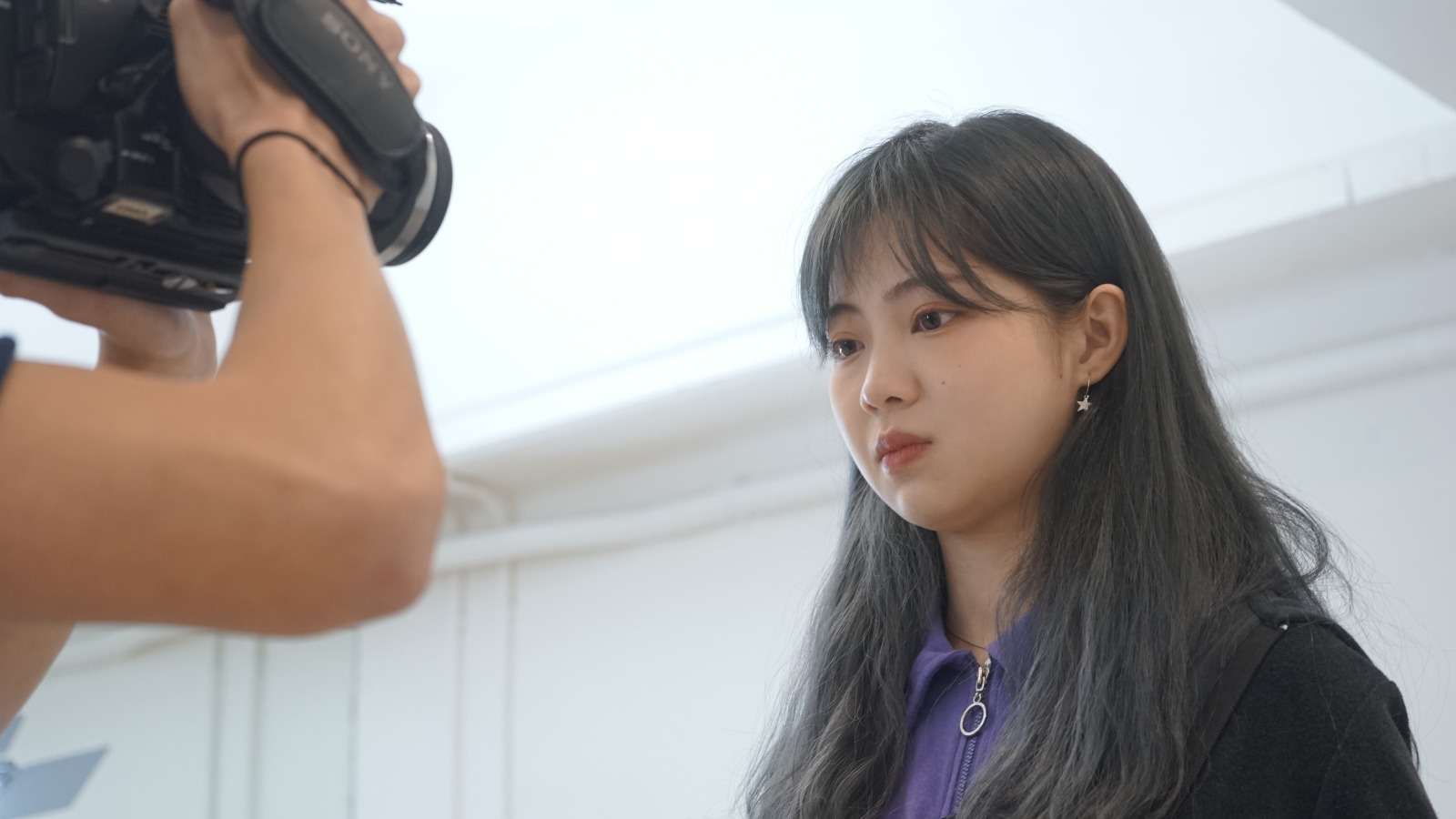 The leading actress vividly portrayed the grief of losing her brother. 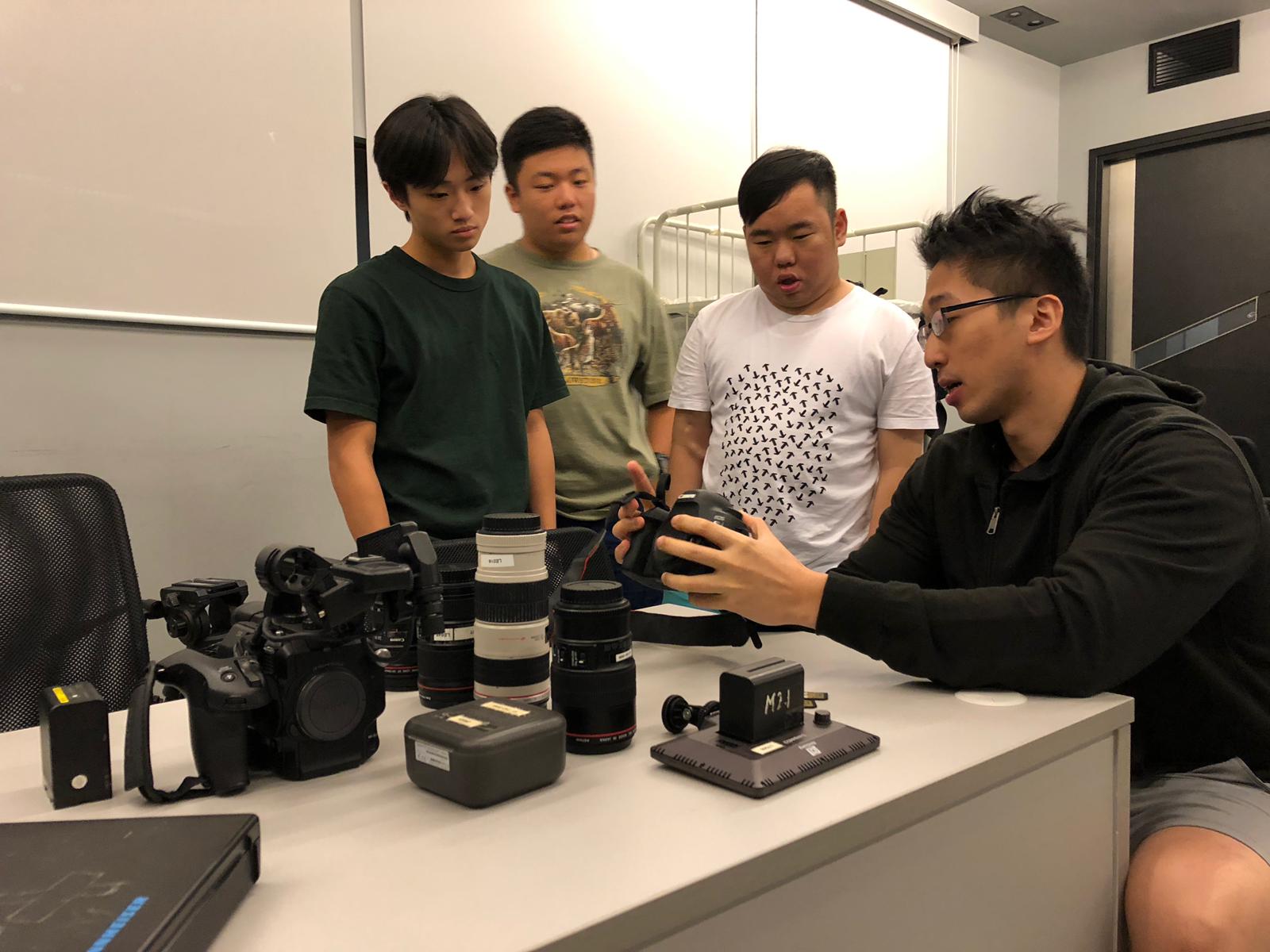 M21 instructor explained to the students the technique of using cameras and lens. 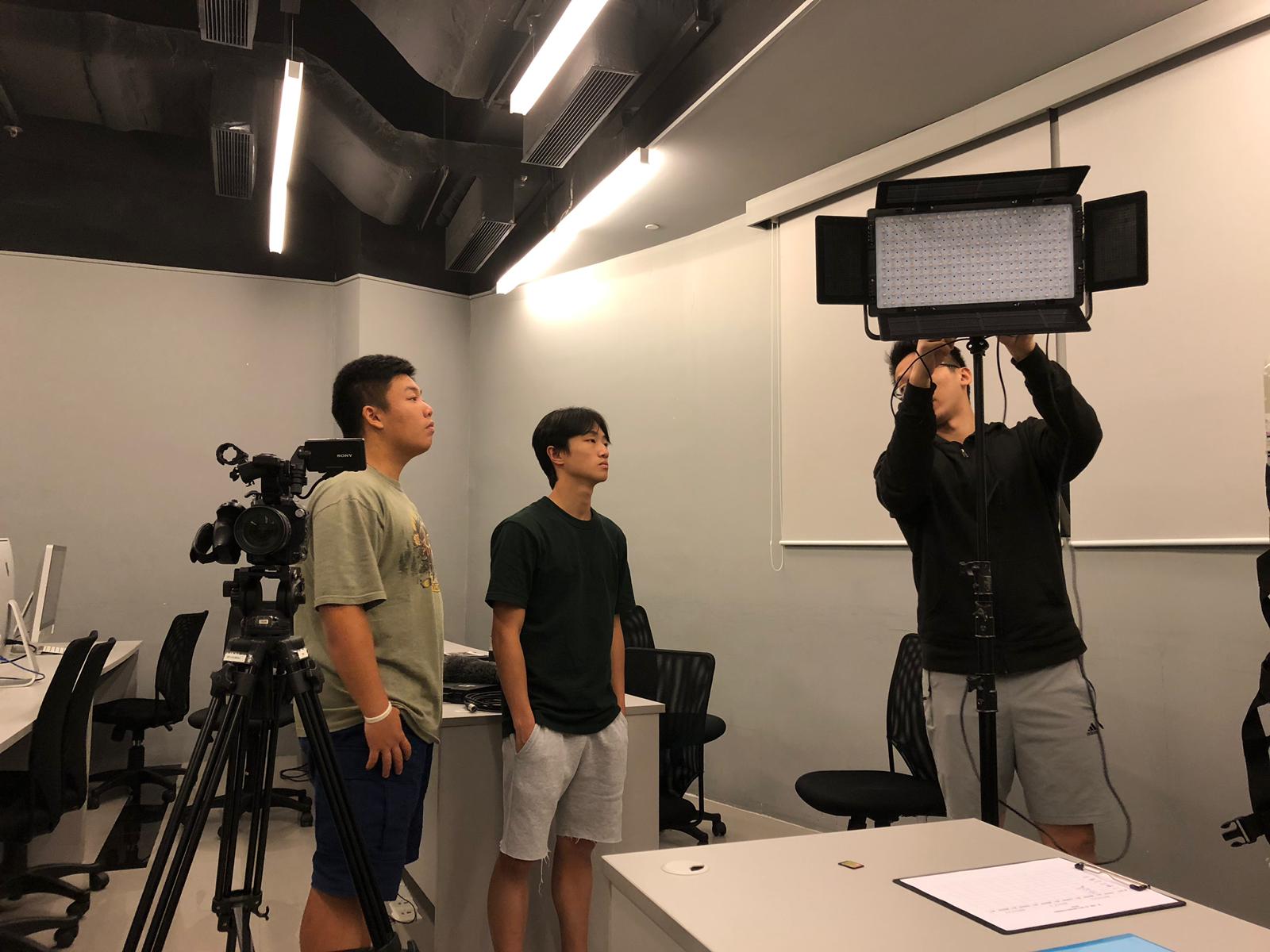 M21 instructor taught the students the skill of lighting in creating different effects. 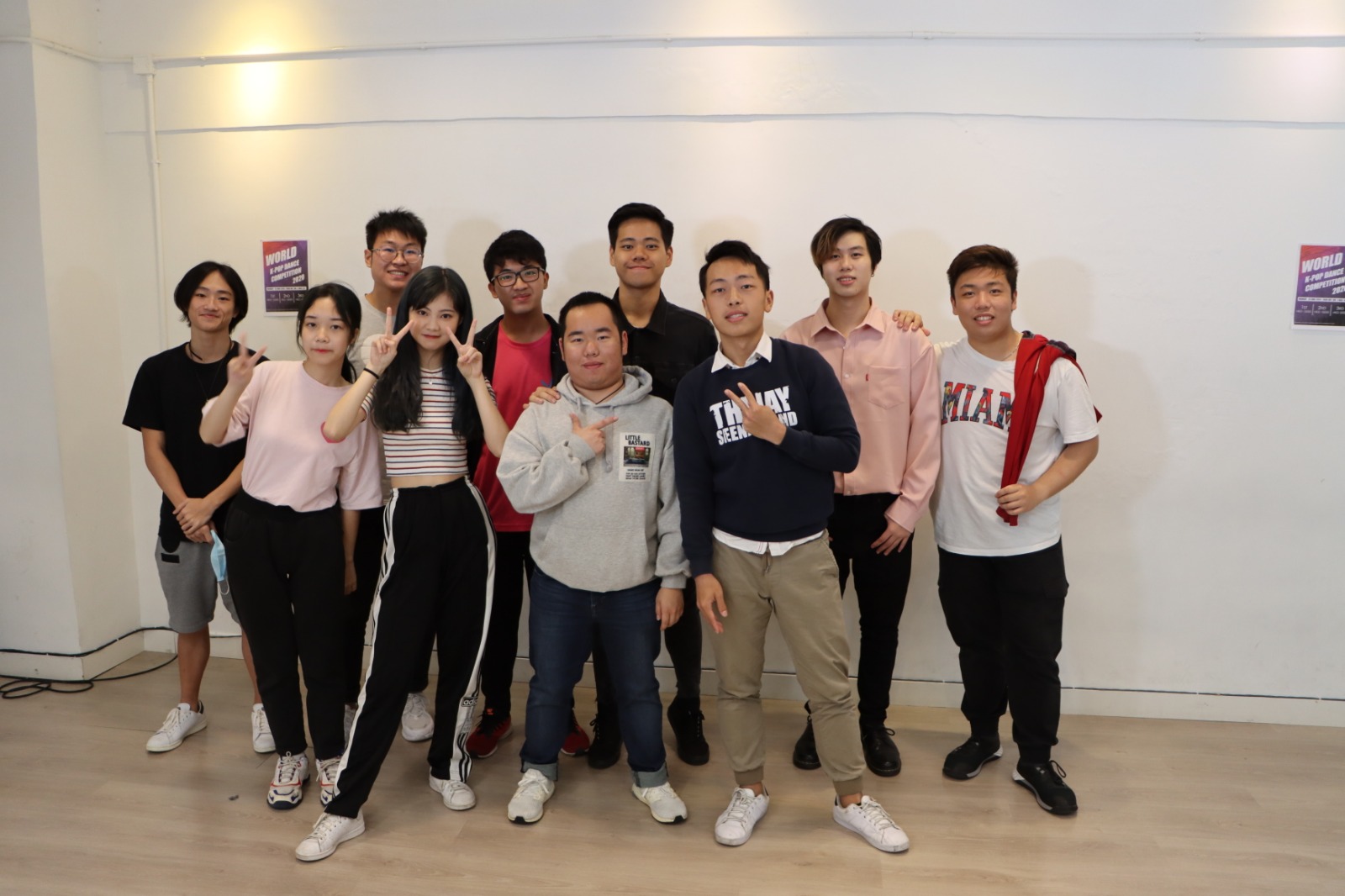 All actors, actress, and crew members took a photo after the shooting. 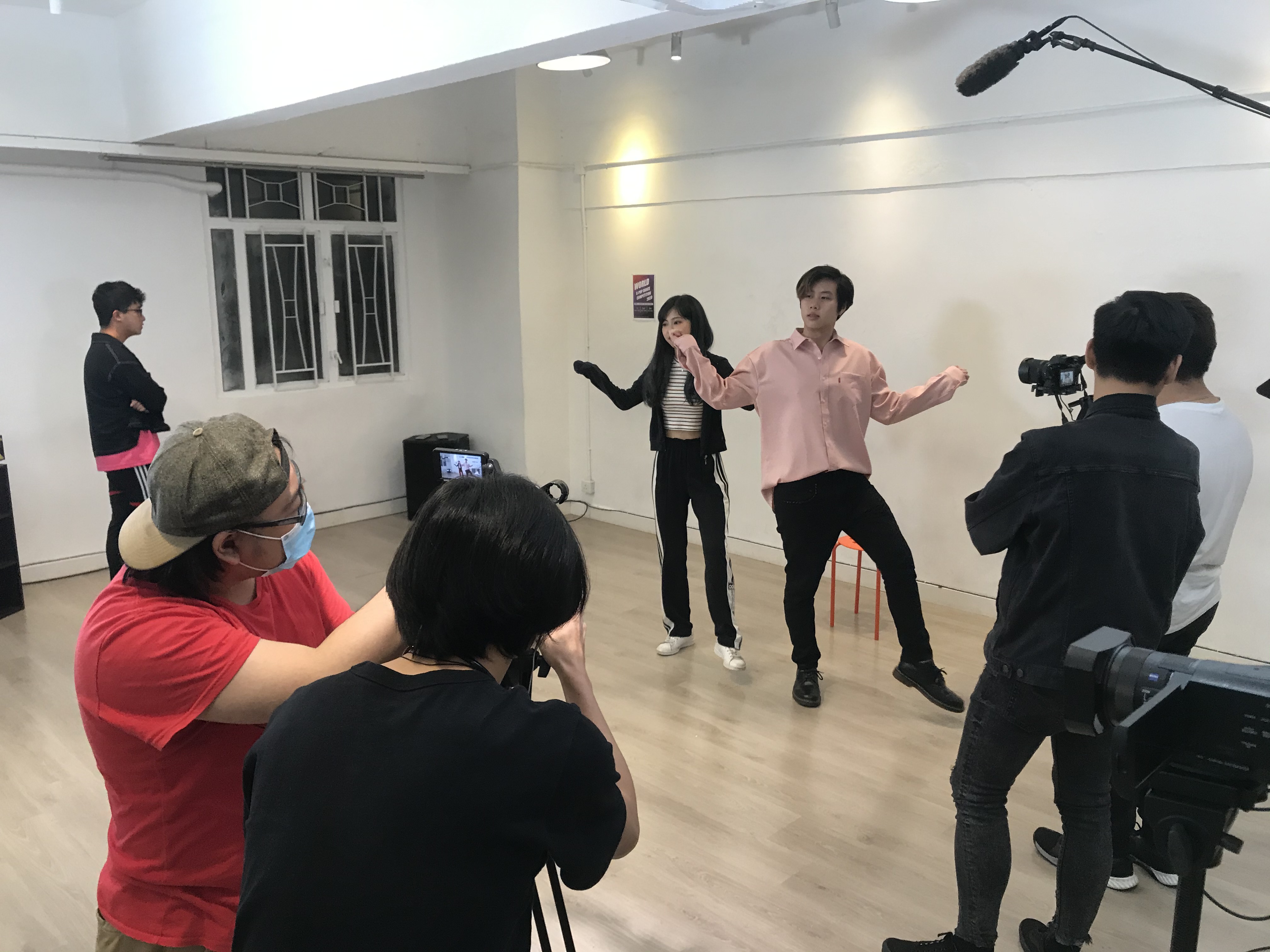 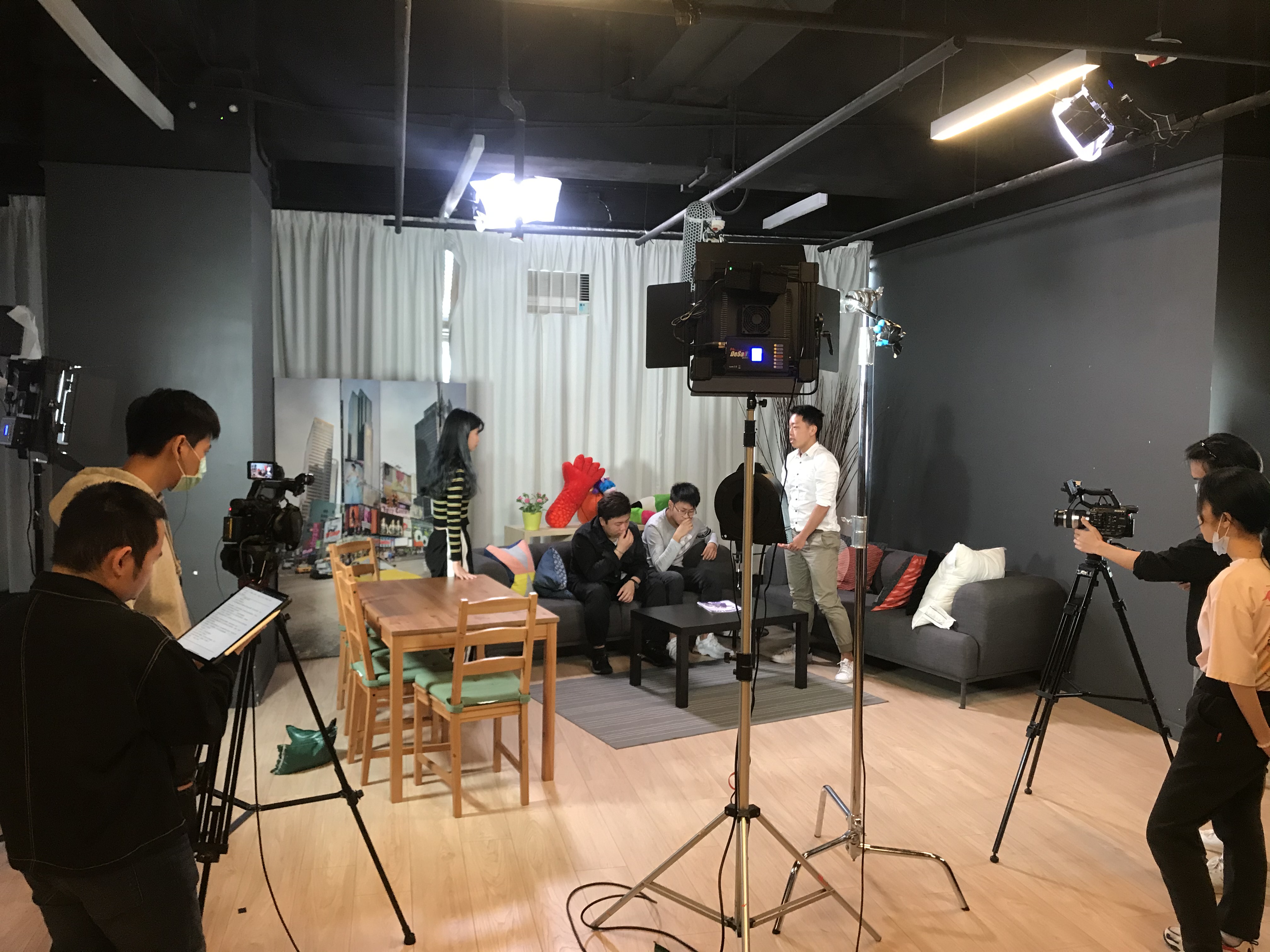 The Champion team was working seriously on the shooting day, under the supervision of M21 instructors.

The “Love ‧ Continued” Short Video Competition was completed in July 2019 . The Champion was “舞•創奇蹟” produced by Wah Yan College and CUHK FAA Thomas Cheung Secondary School. Apart from winning a trophy and a set of cinema tickets, the Champion Team was invited by HKOTF to attend a video master class organised by HKFYG Jockey Club Media 21 (M21). The class lasted for 3 days and Team has got the chance to learn about the different shooting equipment, as well as the video shooting and editing skills. Under the supervision of M21 instructors, the Team re-produced the video “舞•創奇蹟”. The new version of “舞•創奇蹟” shows great enhancement in terms of its filming angle, lighting effect, and editing skill.

You are welcome to watch the new version of 《舞•創奇蹟》produced by the Champion Team.