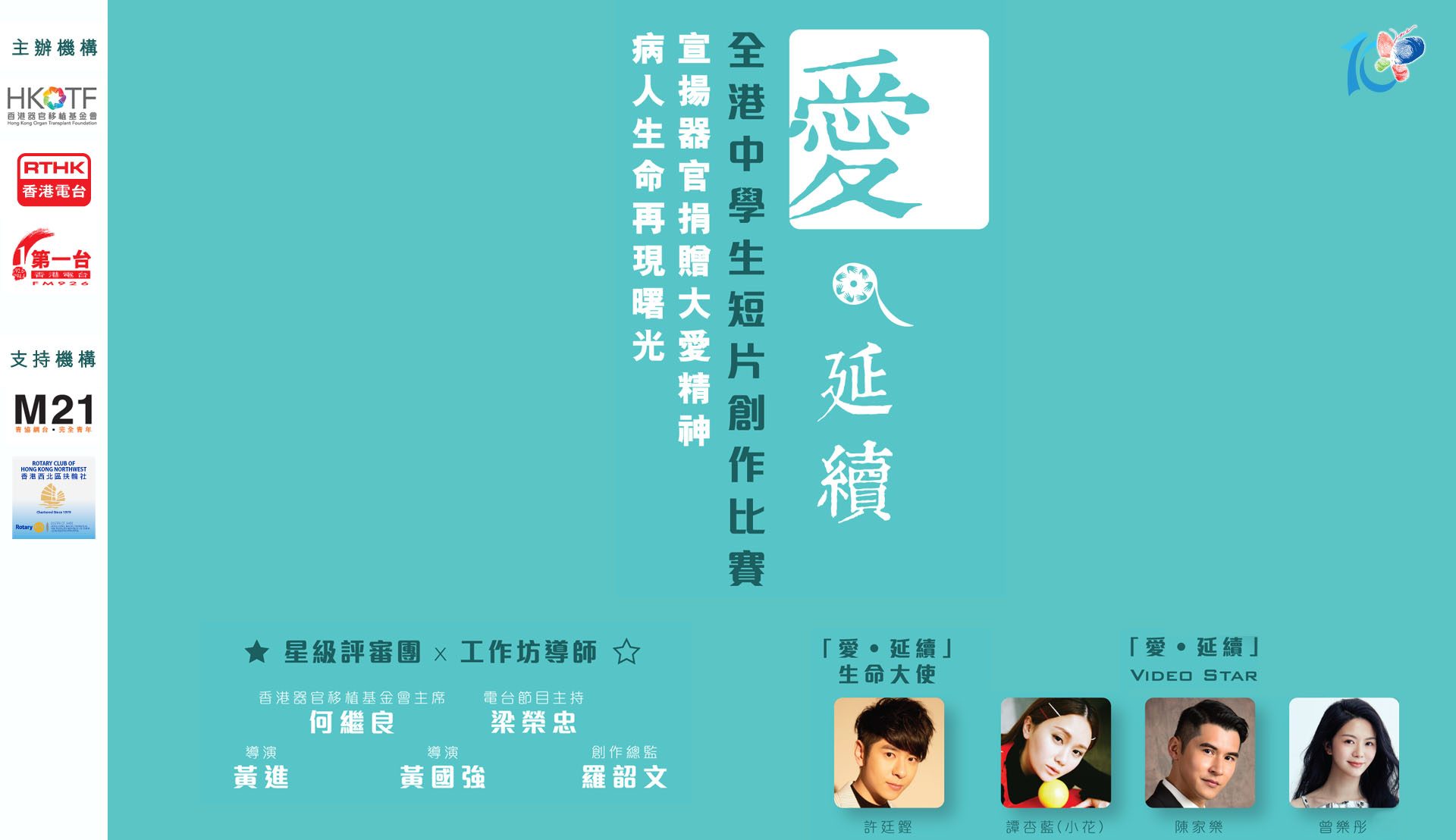 (From right) Ms. Connie Lo, Dr. Kelvin Ho, and Mr. Leung Wing-chung shared with the students knowledge on organ donation, skills in story writing and the special quality of a screenwriter in the story-writing workshop.

(From right) At the short video workshop, Mr. Wong Kwok-keung, Mr. Wong Chun and Mr. Leung Wing-chung shared with the students the knowledge on video shooting and production skills.

A short video workshop was held on 16 Mar 2019  for Phase II of the competition; it attracted around 70 students  to participate.

The Short Video Competition  used “Love‧Continued” as the theme to encourage the younger generation to make use of their creativity in producing short videos that could inspire people about the donor’s spirit of selfless love and to bring hope to patients suffering from organ failure.

Being the second “Angels for life” program, secondary school students were invited to participate in the short video competition. There were two phases in the Competition. The participating teams had to submit a story outline in Phase I. The selected teams would be invited to Phase II where they had to produce a 3-minute video. There were 46 submissions in Phase I, coming from 41 schools with 293 students. 25 of the 46 teams were selected to enter Phase II. At the end, 22 teams (from 21 schools with 148 students) submitted their videos before the deadline.